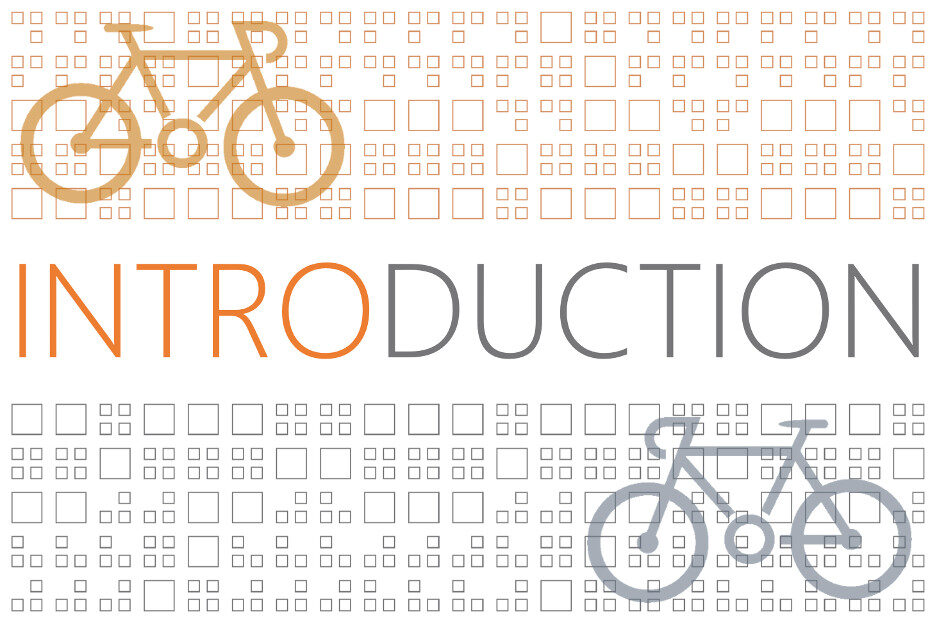 This is a short introductory article to a series of articles where I will describe how I chose the components for the bike and what problems I encountered.

I am not a bike mechanic or an expert in bicycles, so some of my judgments may be strange for professionals, I will only describe my thoughts and motives why I chose this or that part. This is the first bike that I assemble myself, and before that, I did not know anything about gravels or even about road bikes. So I had to learn all the information about road components from scratch. Something friends suggested, thanks to them!

First, I will briefly describe how I imagine a gravel bike and why I chose it. For several years now I have been attracted by the ability of road bikes to ride fast on the roads, a drop handlebar, and a rigid fork. But looking at the statistics of my rides, I realized that usually the asphalt is mixed with forest paths and primers, and these are pits, roots, dirt, small stones. Therefore, I need something more passable than a road bike.

The first is a sports unit, you can’t install a rear rack on it and, often, even fenders, that is, a minimum of comfort. Touring was my choice, to be honest. Compared to a road bike, the touring bike has a higher cross-country ability due to wider wheels (of course, not as wide as those of MTBs), a more comfortable fit, and the ability to attach racks and fenders. The only downsides are weight, as these bikes need to be reliable, and a long wheelbase, which makes it less maneuverable and therefore less fun on cross country.

I delayed a little with the decision to buy a touring, and at that time gravel bikes appeared on the scene. I see them as the middle between cyclocross and touring: lighter and more maneuverable than touring, but slightly more comfortable than cyclocross, and (though not all) there is the possibility of installing fenders and a rack. Also, a feature of gravel bikes is a wider rigid fork that allows you to install wide (like MTB) tires. Thus, the gravel bike feels great on the road and is not much inferior in the cross-country ability of MTBs, and you can also ride it on trips that do not require serious preparation.

You can read how I ordered the frame in the previous article.

Since I decided to fork out for a carbon frame, I decided that the main components will be worthy. And on secondary details, I decided to save money, because branded small things are not much superior in quality to Chinese ones, but they are much more expensive.

Now I have an MTB, and I’ve been taking it on my travels. More than once I had to ride in mountainous areas where there are long climbs. Imagine that you are riding for an hour (or even half a day) with the lightest gear 1×1. I want the future gravel bike to also allow me to overcome these climbs. So I need to somehow get low (powerful) gear closer to MTB low gear values. According to my calculations, the standard builds, offered by manufacturers, have a lower gear 36% heavier than in my current MTB. It seems that in such a gear it will be difficult to overcome the climbs. How I narrowed the gap, read in the next article.